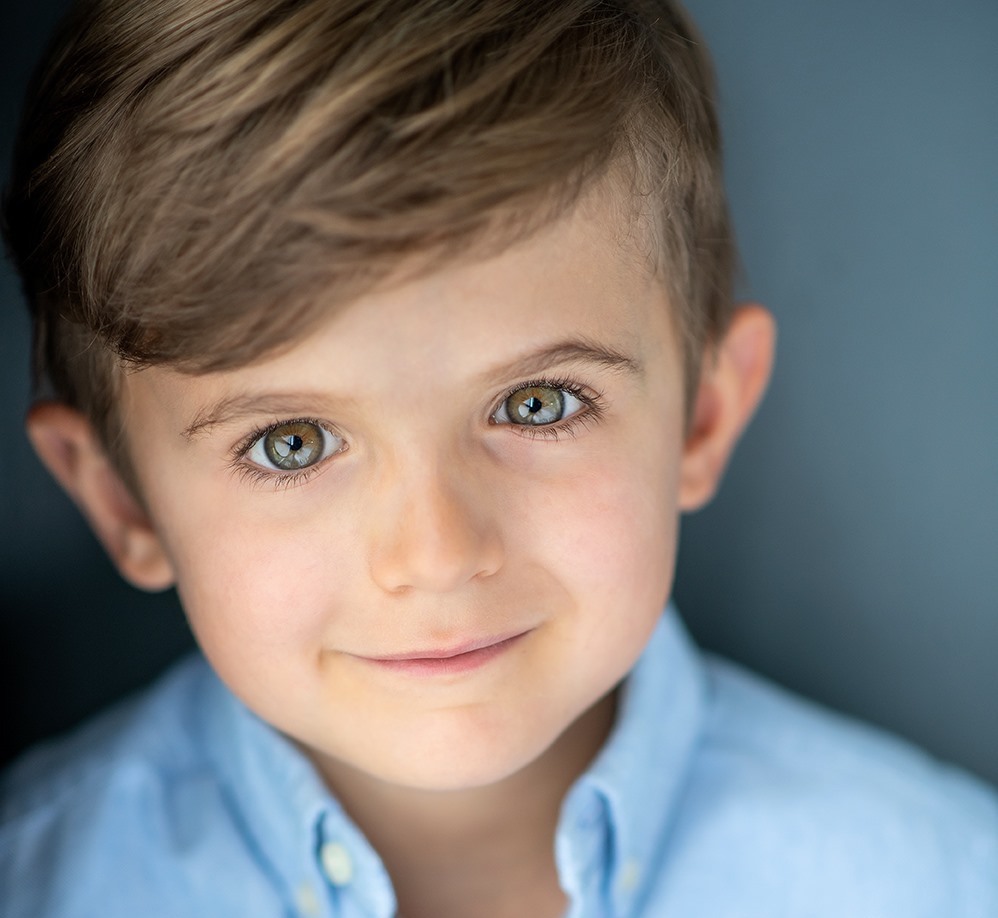 I really liked working on The X-Files because I got to pretend I was playing on the playground and I got to act with a creepy doll named Mr. Chuckleteeth. I loved working on The Baby-Sitter’s Club too because there are lots of kids. Last but not least, I also went to the YEAs [Young Entertainer Awards] in California and won!

LeBlanc School is the best! They are great teachers. Julian is so awesome and caring. Athena is funny. I can’t forget Jeff, he’s fun too. I get to meet cool people. I get to act in games, try scripts, and there are all kinds of lessons to learn. I like the thief game where you try to get past the lasers.

If I could be a crayon colour, I probably would be red. It’s a happy colour, it reminds me of campfires and it’s the colour of love.

I have two: Venom from Spider-Man and Scooby-Doo. I would choose Venom because I like aliens and slimy things, and Venom is a villain and he can shoot tentacles from his back. Scooby-Doo is my absolute favourite cartoon! He solves a lot of mysteries and he is so funny. He eats so much and he eats everything in one bite or two… or three!

If I could pick a pet, I would choose two. I would pick a ferret and a parrot. A ferret is cute and furry, and kind of looks like a long mice. I like parrots because they can talk and some are funny, and they have colourful feathers. My favourite parrot is Einstein [the YouTube sensation from the Zoo Knoxville in Tennessee] who is so cute and smart. He doesn’t copy anyone, he just says what the people want him to say.