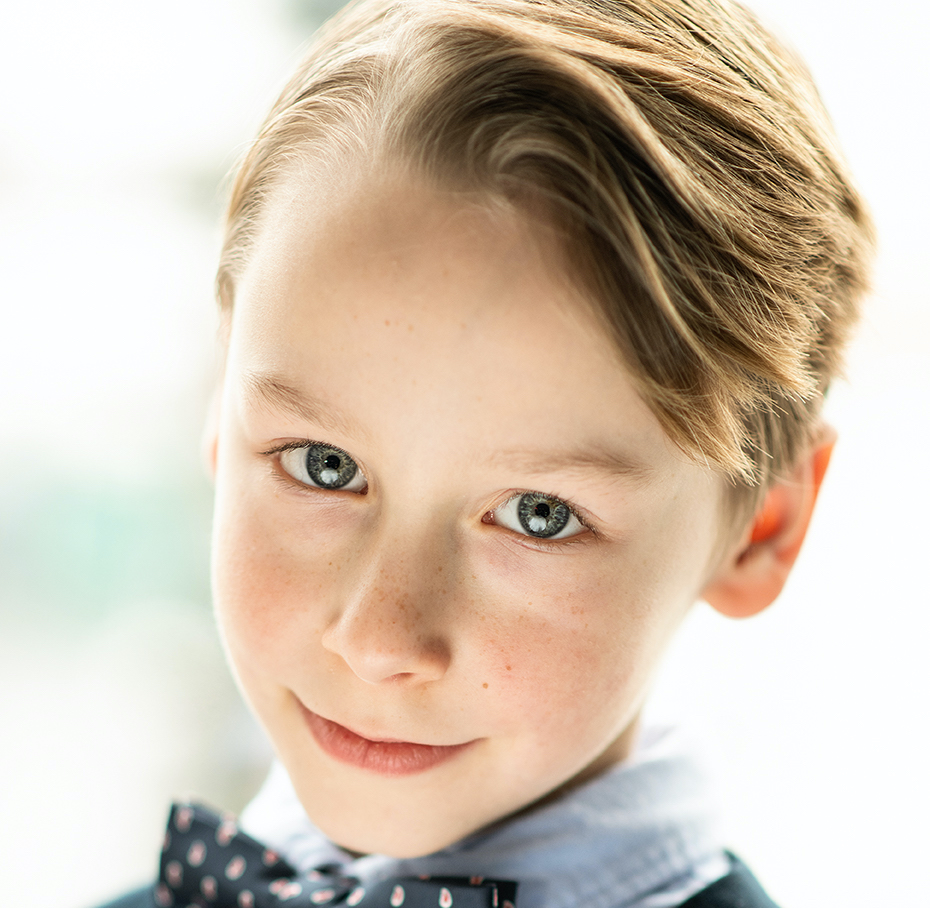 It’s always exciting to book new roles and then watch it on screen to see how it’s all turned out. The best roles are the ones where I get to work with some of the same cast or crew because it’s really fun. But I love meeting new people too.

LeBlanc School of Acting has taught me some things about acting that I never knew before I started going, like crying on demand, eyelines in a scene, and improv, which is my favourite. Julian has done one-on-one coachings for auditions with me, which has been really helpful. All the coaches are great and every week we learn something new. I’ve made so many friends because a lot of amazing people go to LeBlanc School of Acting. The best part is we get to do it together and help each other out if we are stuck.

I’d be orange because it’s my favourite colour and it’s a very vibrant, upbeat colour like I am. Also, it looks a bit like fire, which I think is cool.

I would be the Road Runner from Looney Tunes because he’s really fast, really funny, and really smart. He’s also a prankster, which I am sometimes, and is innovative with Acme products to stop Wile E. Coyote.

I would choose a parrot, so I could teach my parrot jokes to tell people. If it’s a knock-knock joke, after we respond, he’ll respond.