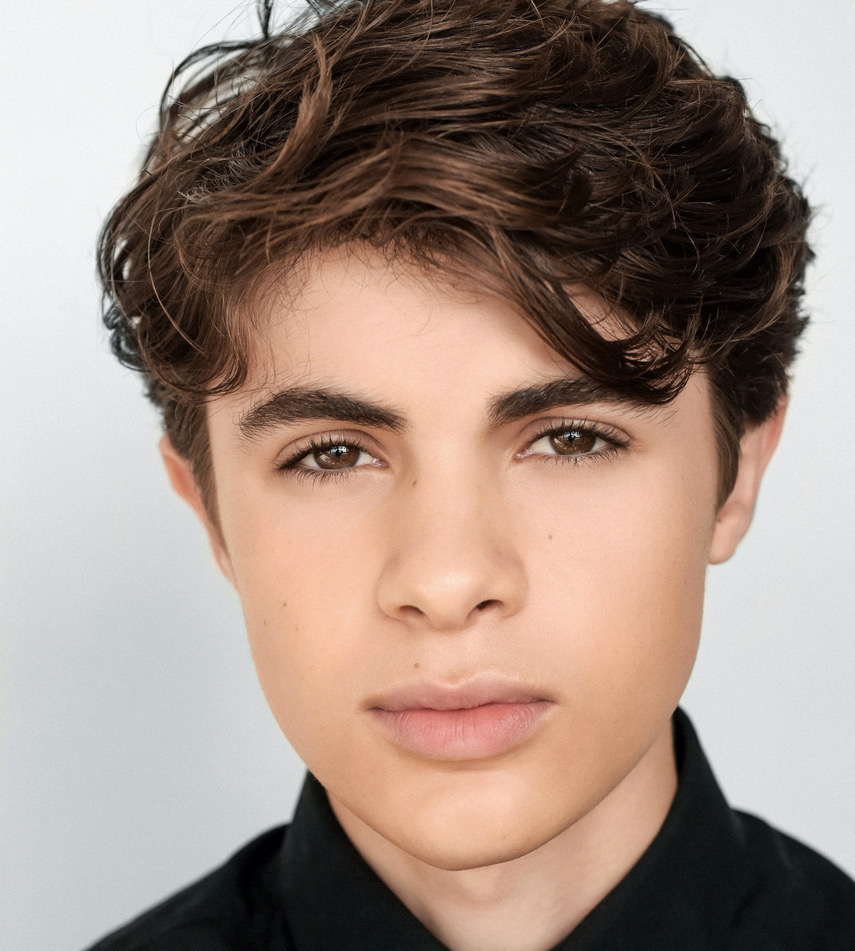 Credits:
Holly Hobbie, To All the Boys I’ve Loved Before, The Exorcist

Probably seeing people I had grown up watching on set and then getting the chance to actually work alongside them.

LeBlanc School of Acting was the school that showed me how to dig deeper and it really helped me get out of my shell.

Probably Roy Batty from Blade Runner. A super strong, beautiful android in search of his creator. Sounds like it’d be a very epic day.

Breaking Bad, but I am still binging it!