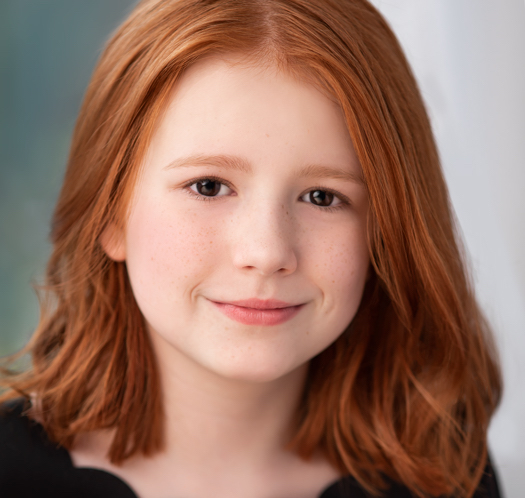 The most exciting parts have been the first thing I booked — it was a Shaw commercial — and the first feature I booked, which was Brahms: The Boy II.

When I started acting, I would always look at the camera and sway around when I was doing my lines. It took me a semester or two [at LeBlanc School of Acting], but then I stopped. They taught me to have good eye lines, that I can look in the camera if I need to, and not to fidget that much.

I would be the colour purple because that’s my favourite colour and when I see it, it brings me joy, and I want to bring joy to other people.

I would be Blossom from The Powerpuff Girls because she likes doing research on stuff when it’s something that interests her and that’s what I like doing. So, when I wanted dog, I would do research and show my parents all the research about a dog, but then they would say: “We’re not getting a dog.”

A ferret! I want one, but my Mom won’t let me have one. They are cute and I saw a video of them. You can hold their spine and it looks like they are dancing!