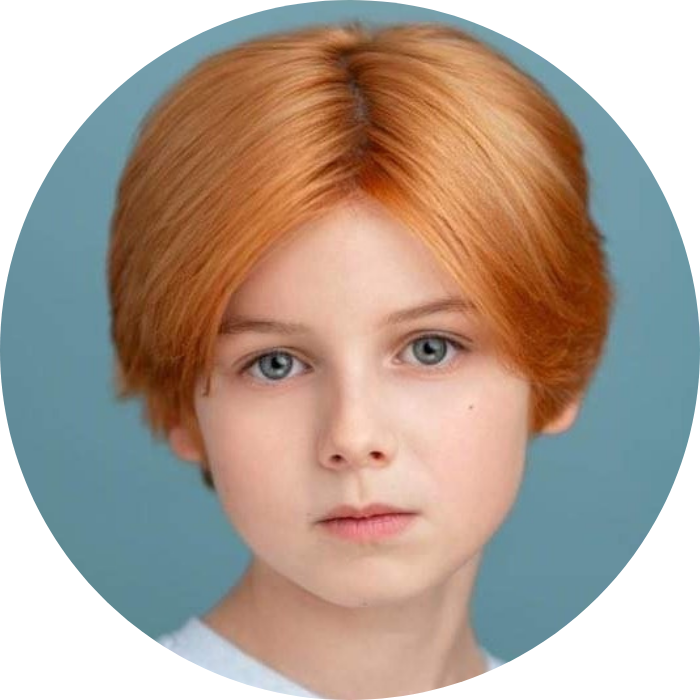 My most favourite parts would have been being on set, going to acting school, and meeting new people.

It’s actually been really good. It’s been helping me alot. When I’m in class, I feel good because I can meet a lot of new people and learn something new.

Yellow and red because those are my favourite colours.

I think maybe Eugene from Rapunzel.

I’d pick a goldfish because that’s one of the animals I’ve had before and I have experience taking care of fish.