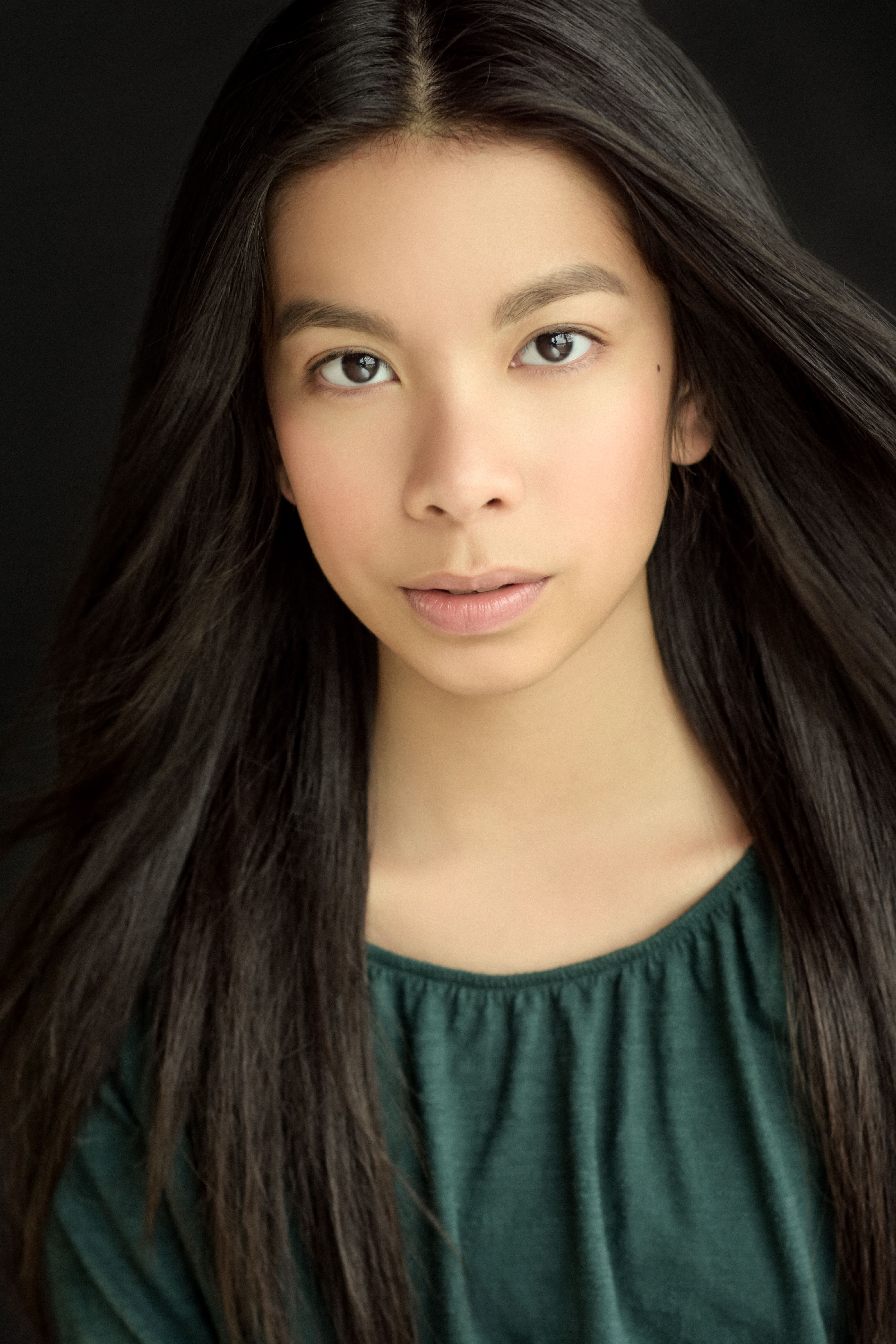 What have been the highlights of your acting journey?

Every moment is a highlight, but I think the biggest thing for me would be just being on set. The moment of seeing everything you had practiced so hard for come to life is truly just magical. My eyes sparkle!

If you could be any movie character for one day, which one would you be?

I would love to be an action character such as Cassandra Cain from the DC universe. Every time I watch action movies such as those, I always feel so astonished by their superpowers and how they get to save the world every day. I think it would be cool to become a superhero for a day or two.

How has LeBlanc School of Acting been a part of your acting career?

LeBlanc has been a huge part of my acting career. It allowed me to build a strong foundation in acting. One of the things that I like most is, despite being a part of the acting industry for so long, I always learn something new from LeBlanc.

If you could go on a vacation anywhere (in the universe) where would you go?

Probably Ta Lo from the Shang-Chi movie! I just finished watching the film with my family and it just seems like such a peaceful and fantasy-like world to go to.

What was the last show you binged?

The last show I binged was the Arcane [League of Legends] series. I really enjoyed all the gorgeous world-building and animation in that series. It was absolutely breathtaking.