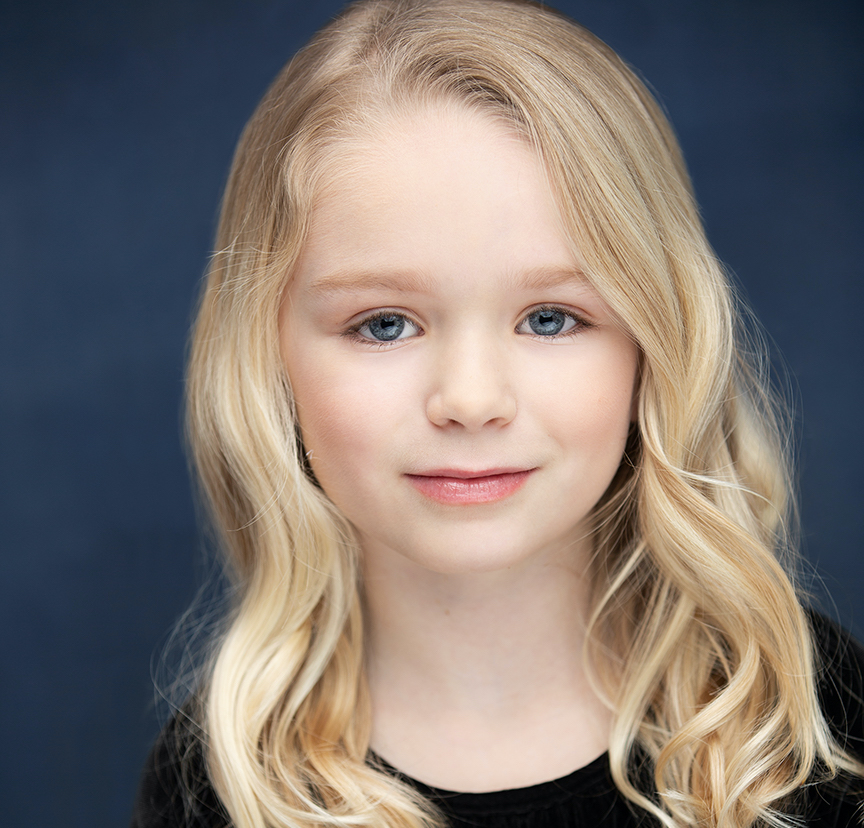 I got to book a TV series called “Siren” and I got to do some tank work with some professional free-divers. We trained for like six weeks to be a mermaid. I had to train with a monofin in a public pool and then when I was filming, I went to their pool, which was a big tank in Vancouver Film Studios. I had to keep my eyes open in the water. I really liked becoming a mermaid.

I would be Starfire from “Teen Titans Go!” because she has pretty pink hair and she can shoot lasers from her eyes.

I choose a ferret because they are energetic and fun to play with, just like my dogs.