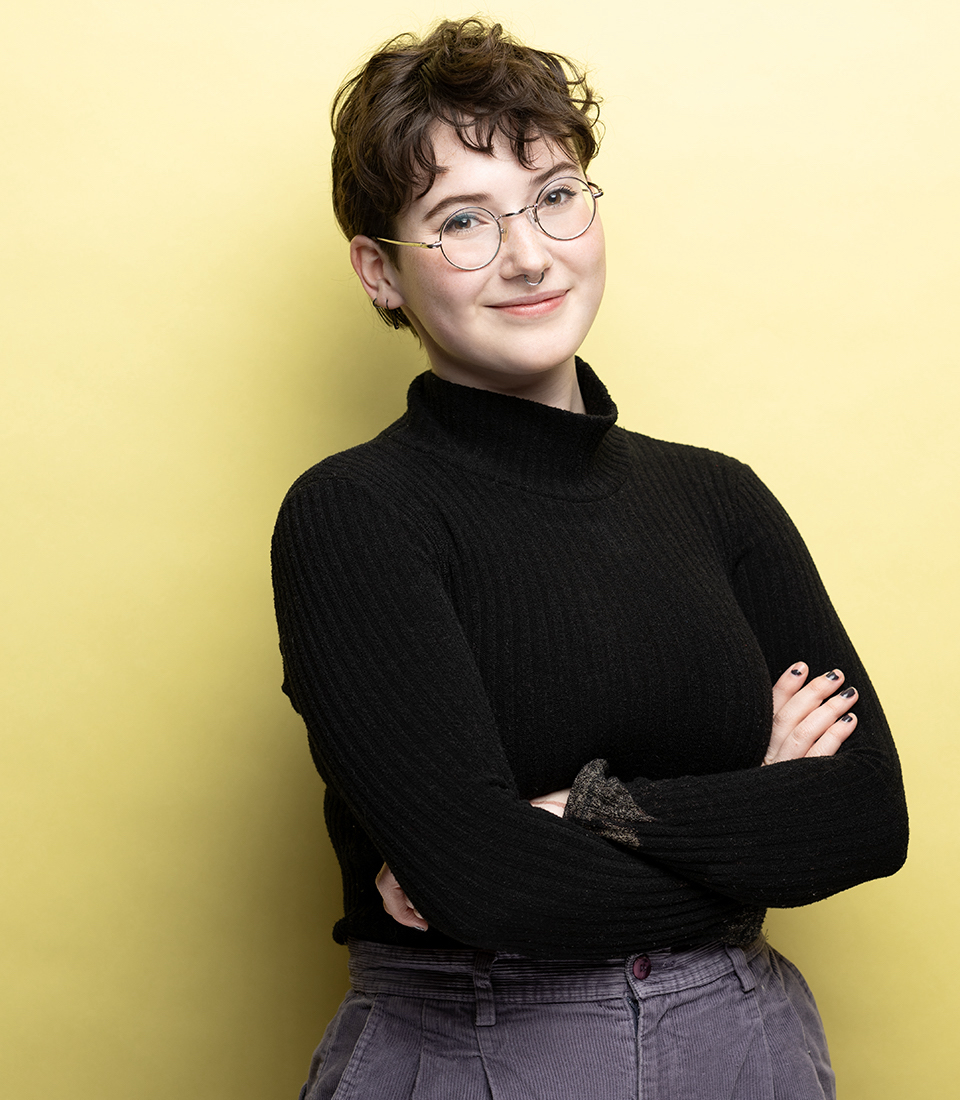 She may be from one, of only two cities in the world, situated between two lakes — but there’s only one of her: Hanna Sherwood. Born and raised in the beautiful Southern Interior of British Columbia, Hanna began dancing at the age of two and has had a passion for performing and theatre ever since. From songwriting to sculpture, Hanna likes to keep a finger in all the puddings.

Hanna originally came to LeBlanc as a student, but has since become one of our amazing staff members. She has a unique perspective of how LeBlanc operates from both sides and can’t wait to see more former students find success. When she’s not helping the team with workshops or performing her Executive Assistant duties, Hanna loves to spend time with her sidekick Lou the Goldendoodle!